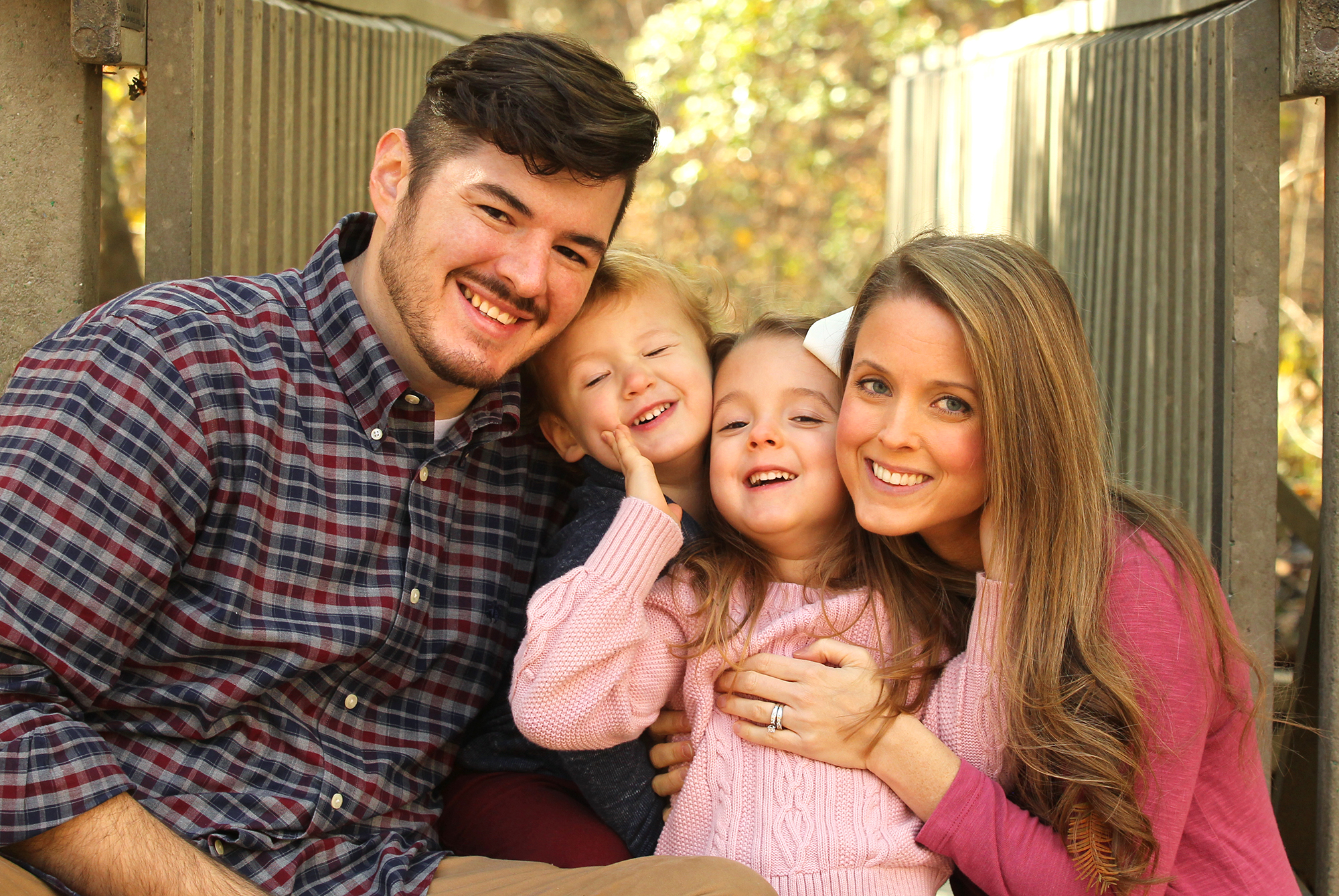 Our Story
There’s a saying in Haiti that goes, “Yon jou la jou,” which translates to, “One day will be the day.” We learned this saying on one of our mission trips to Haiti from 2011-2015. It stuck with us as a beautiful message of hope, a brighter future, and a longing for something better. This hope was one of the many reasons we fell in love with Haiti and the incredible Haitian people. It was clear from the beginning that God had called us to Haiti for a reason, and now that reason is becoming clear.

Jen’s parents adopted two children from Russia when she was 13 years old. Seeing the impact that it had on her family fueled a passion for adoption at a young age. That passion became contagious for Dan in the early years of our marriage, and we hoped to eventually adopt a child into our family one day. God’s plan for us became more clear in 2011, when we took our first mission trip to Haiti. It broke our hearts and filled our souls all at once. Seeing the extreme poverty and the still-obvious effects of the 2010 earthquake were overwhelming, but there was something about the joy, perseverance, and hope of the Haitian people that transcended the devastation. God had placed us there to do His work and care for His people, but we knew it didn’t end there. After several more trips to Haiti and ongoing involvement with an organization called Haitian Christian Mission, we felt strongly that God was calling us to adopt from this country we love so much. After having two biological children, we decided to take a leap of faith and start the adoption process, and there was no doubt in our minds that we wanted to adopt from Haiti.

As we began to do our research, we learned that adopting from Haiti is a very difficult and expensive process. We know this will be a long and challenging journey, which seems appropriate since Haiti is known as “the land of mountains.” But we have seen God move mountains, and we believe we’ll see Him do it again. We’re excited to see how His perfect plan unfolds throughout this adoption. Ephesians 1 tells us that before God created the world, He chose us to be holy and blameless in His sight. In love, He predestined us to be adopted as His children through Jesus Christ. We can’t wait to show this kind of love when God brings our child home to join our family. Yon jou la jou.

Sign up to receive stories and updates from Woven Papyrus!

Thank you! Your submission has been received!
Oops! Something went wrong while submitting the form.